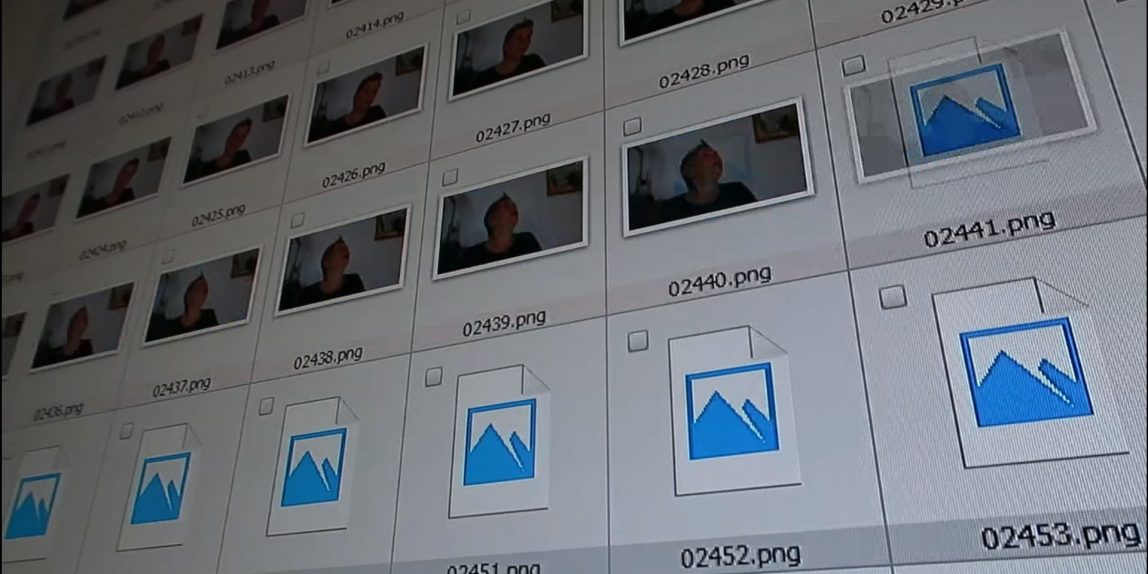 Different projects using deepfakes, read for description of use of tools etc.

First experiment I ever created using my own face.

-2070 Super about 400000 iterations on 128
– made mistakes about not using different facial expressions and only used eye alignment towards camera.

-2070 Super about 200000 iterations on 160
-no Xseg only composite in Davinci Resolve
– She filmed herself on her phone in different expressions send the “bad” data to me.
– found out the data had no difference in lighting conditions and lack of angles, next to poor quality

-2070 Super about 175000 iterations on 160
– No Xseg only composite in Davinci Resolve
– I Filmed about 15 min of data of her Face, she was rather shy and lacked some expressions.
– Made mistakes to not included a variety of lightings and too much duplicates with similar lighting, need a data clean up.

– 2070 Super about 255000 iterations on 176
– Made and input frame rate failure setup, therefore src and learned do not match.
– No Xseg Tried various new compositing techniques to remove mug from face.
– used various dst sources from interviews and shows.

-Filmed her at home during an interview, failed to implement a variety of lighting but overall good expressions.
– No Xseg used, did a extensive repair with Davinci Resolve compositing. As seen below.
– First time shooting my own dst material using a stand in actor.

While using Davici Resolve is a good option, finding out Xseg does most of the work better.

Making a deepfake for VPRO, with the concept of DeepMemory

-2080ti about 325000 iterations on 320
– Filmed Maartje in different lighting situations with various expressions.
– Made a mistake to include too much similar faces with different lighting situations therefore a flicker is noticeable.
-First Time using Xseg with promising results. afterward still a lot of compositing was needed since dst and src head shapes do not match. As seen below.
-Filmed the dst material by our own.

Various steps that are taken to make a good fit.

Deepfake concept: changing an actor for a nobody to measure the effects with brand awareness.

-2080ti around 155000 iteration on 256
– Using Xseg and a various compositing tools in Davinci Resolve, as seen below
– filmed my brother as src material to paste over Herman den Blijker
– Changed the Voice with a new one dubbed by a friend Paul
– Changed the music and sound effects to match the original.

The making off video for Validators.